Back to the beginning: Charlie and Agnes Jackson.

Charlie Jackson has so many stories about living and working around Slave Lake he could go on all day. In fact he warns you beforehand that’s what could happen.
So does his wife Agnes. Sitting at the kitchen table in their home on the Lesser Slave River, Agnes interjects every so often, saying, “He could go on for hours!”
But this time the chat only lasts about 90 minutes. Outside, the early fall snow is melting, while tandem trucks filled with gravel run back and forth a few metres away on the Old Smith Highway, churning it up.
During a story about how he worked in highway construction around the area, and how nice those roads are now compared to when they were first built, Agnes chips in: ‘They haven’t paved this one yet!”
They haven’t, and it’s not likely to happen anytime soon. On the other hand, it’s come quite a long way since Archibald Cecil ‘Shorty’ Jackson hiked over from Mitsue Lake in 1919, looking for a cook.
“There was a trail over here,” says Charlie. “Somebody told him he might find a cook here.”
‘Here,’ was the home of the Cardinal family, one of whose members was Sophie.
Shorty Jackson at the time was running a railway camp at the Mitsue siding. He’d gone into Slave Lake, or Sawridge as it was still called then, looking for a replacement.
“Go to the river and holler and somebody will come over in a canoe,” Charlie says he was told.
Somebody did. They couldn’t speak English and he couldn’t speak Cree. But somehow the message got across. He ended up hiring Sophie and her sister (Sophie wouldn’t go alone). A year later, they were married and about eight years after that, along came Charlie. 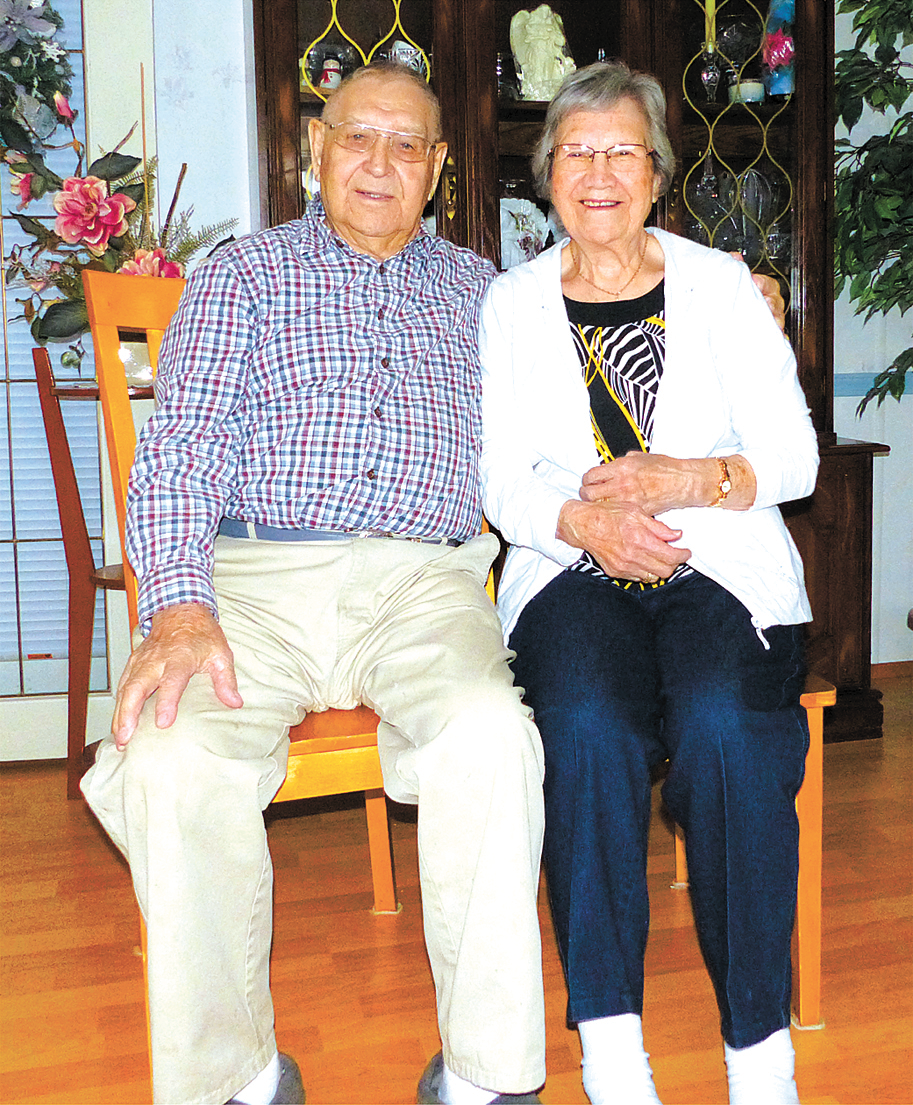